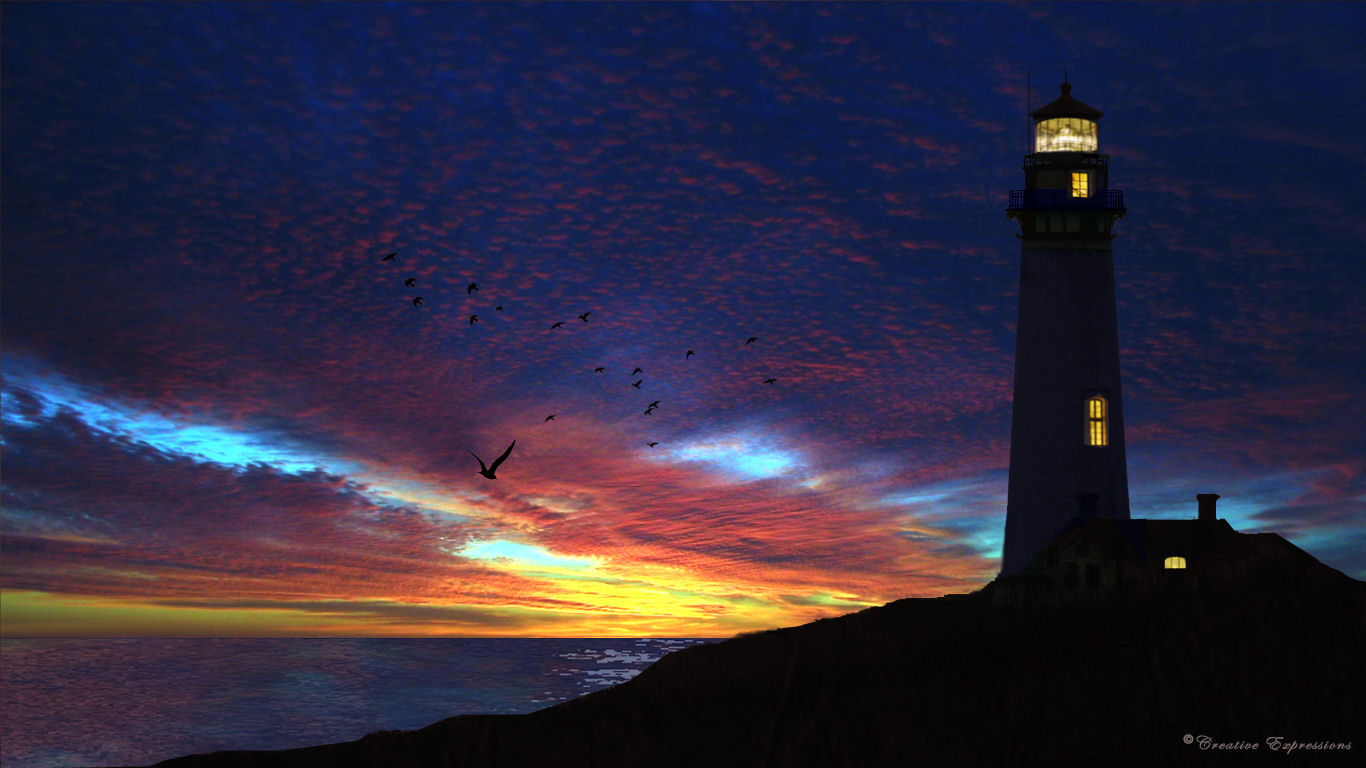 “Let me tell you something my friend. Hope is a dangerous thing. Hope can drive a man insane.” – Ellis Boyd “Red” Redding

There is a ship that sails somewhere in the middle of the Pacific Ocean, a ship that has gone off course and now aimlessly wades back and forth in an endless sea of darkness. The ship itself has no idea that it has steered off course, and now journeys towards certain death in an uncertain direction. But the crew members understand the direness of their situation, that a few unexpected storms and a few more careless errors have led them to a place where no map can save them. And as the day slowly fades and darkness falls upon them, the hope they so desperately hang onto disappears like the descending sun that seems to dive headfirst into the quiet, gloomy ocean below.

At night, when the sky is dark and their spirits are darker, the crew members—a group of seven diverse men—gather in a circle on the ship’s deck, holding hands and praying to a God they struggle to believe in, the anguish on their faces now expressed in audible cries. As their eyes remain fixed on the sky above, longing for a savior to come and rescue them, their vision begins to focus on the innumerable amounts of stars. Strangely, the light they provide seems to brighten the men’s moods for a moment, offering a little light and a little hope. The stars rejuvenate them, giving their dry spirits refreshment, like a long-awaited sip of water on a parched throat. Millions of light-years away, doing nothing but shining and existing, the stars give the crew a new breath of life they so desperately needed. Now with a small but bright spark of hope in their eyes, the men return to their beds and pray they wake up to the sight of land.

The crew awakens just before the sun rises, an eerie darkness hovering above the water. Dread and hopelessness have returned and smother them heavier than the night before (much in the same way that a thirsty person always feels thirstier after they have finally tasted water). But in the midst of their returned futility, the sun makes its grand entrance in the distance—slowly, beautifully—like the savior they had so longed for the night before. Darkness seems to subside for a moment, and that same spark inside them returns. They feel miserable, tired, hopeless—but the light that breaks the darkness gives them a small semblance of hope.

Weeks pass. Days become longer, nights become unbearable. The stars shining and the sun rising seem to give momentary relief, but the darkness continues to lay heavier and heavier upon them. They have sacrificed all hope, along with any thought that promises safety again. They have accepted that they will never hug their wives again, never play with their children, never again rest on land that does not rock them back and forth. They are now continually hungry, continually seasick. Hope was thrown overboard a few miles back, tossed violently into the sea and left to drown with their sanity.

On a dark night at sea, after months of aimless journeying, a light—not very bright but bright enough—makes its way into the crew members’ weak and struggling vision. It is too early for it to be the sun appearing, and too bright to be the stars shining above. They rub their eyes with their dirty hands and pray they are not dreaming, worried that their hunger and dehydration are playing tricks on their minds.

The light, however, remains—flashing, disappearing; flashing, disappearing.
The captain, not knowing if this is some kind of mirage his mind has created, drained of hope but somehow now filled with faith, screams, at the top of his lungs, not seeing but his heart believing:

The crew erupts with joy at the sound of their leader’s voice, jumping and leaping despite the gnawing weakness in their bodies. Screams and cries and laughter fill the darkness that surrounds them as the small ball of light continues to bounce back and forth on the waves beneath them, offering a hope they had long ago given up on.

Their excitement, because they have not yet seen any land, seems prematurely silly; yet everything inside of them tells them that it is there. The bouncing light, shining brighter as they approach it, fills their body with such warmth that even the sun at its highest peak pales in comparison.

Then, hoping against hope, the crew heads toward the light, knowing full well in their hearts that the darkness has failed to overcome.